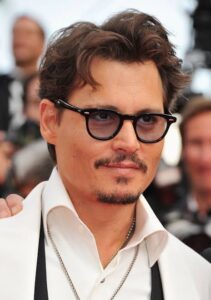 ctress Amber Heard testified that her ex-husband, Pirates of the Caribbean star Johnny Depp, was obsessively jealous and would punch walls and slap and hit her in drunken rages.

Heard, taking the witness stand in the defamation suit filed against her by Depp, recounted the heady early days of their relationship for the jury and the later instances of alleged physical abuse.

He was the love of my life, Heard said. But he was also this other thing. And that other thing was awful.

The 58-year-old Depp filed suit against the 36-year-old Heard over an op-ed she wrote for The Washington Post in December 2018 in which she described herself as a “public figure representing domestic abuse.