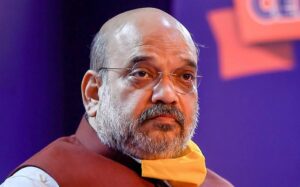 Union Home Minister Amit Shah is holding a meeting with the concerned enforcement and security chiefs to review the evidence collected and mull over the future course of action. The meeting is also being attended by national security advisor Ajit Doval. The raids on PFI-SDPI have been conducted on the basis of intensive investigations and data collection by the Intelligence Bureau, in consultation with the NIA and ED. All the state police involved have been in action through the night and a strong decision on the status of PFI, which ostensibly calls itself a socio-religious organisation, will be taken by the government.
Tags:Amit Shah NIA PFI Raids