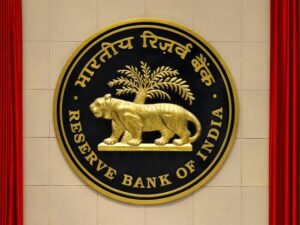 Global economy under midst of uncertainty; shortage of food and high fuel prices has affected poor most, Das said.

The RBI has hiked key benchmark lending rate by 50 basis points (bps) thrice since June, over and above an off-cycle 40 bps increase in the repo in May.

The central bank also revised its projected GDP growth for the current financial year 22-23 at 6.8 per cent and inflation for the same at 6.7 per cent.

With the latest hike, the repo rate or the short-term lending rate at which banks borrow from the central bank now has crossed 6 per cent.