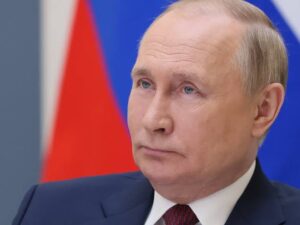 “Of course, Russia will respond to hostile actions. Appropriate measures are in the works, and will be adopted in the near future,” Patrushev told reporters during a trip to Kaliningrad on Tuesday, RT reported.

He added that the consequences of Moscow’s response will “have a serious negative impact on the people of Lithuania.”

Kaliningrad Region is a small Russian exclave sandwiched between Poland and Lithuania. On Saturday, Lithuania’s national railway operator banned the flow of sanctioned goods between the region and the rest of Russia, citing instructions from the European Commission.