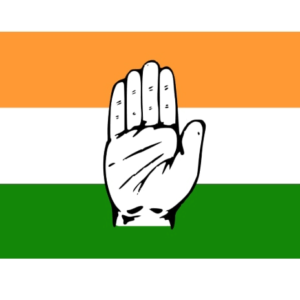 As the Congress prepares to elect its new chief, many names are under consideration after Rahul Gandhi refused to give a second thought to his decision of holding no post in the party, sources have said.
The names doing the rounds are loyalists from the party, which include Ambika Soni, Mukul Wasnik and Kumari Selja. However, the party still hopes that Rahul Gandhi will lead the party, which is facing its worst time. Some people are also floating the name of Priyanka Gandhi Vadra, but there is no clarity since she is looking after the tough assignment of Uttar Pradesh, where the party performance is near zero.
Also, the Congress, in the interim, is chalking out plan B to continue Sonia Gandhi as party president and appoint a working president for each zone, an idea mooted some time ago.