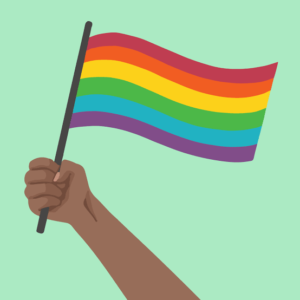 The Tamil Nadu government has issued a glossary, as suggested by the Madras High Court, as to how the persons belonging to the third gender should be addressed/described. The Additional Advocate-General told Justice N Ananth Venkatesh on Tuesday that the glossary was published in the Tamil Nadu government gazette of the Social Welfare and Women Empowerment department on August 20 this year. He also furnished a copy of the same to the judge and submitted that by virtue of the publication of the glossary in the official gazette, the terms mentioned in it would have a statutory backing and whenever the LGBTQIA+ community is to be addressed by any forum, it is mandatory to describe them only by using the terms that have been mentioned in the gazette.By doing so, an attempt is being made to address persons belonging to LGBTQIA+ community with more dignity and respect, the AAG said.The judge recorded AAG’s submissions and made it clear that all concerned, including the visual and the print media must take note of the notification and address the persons belonging to community by using only the notified terms wherever required.