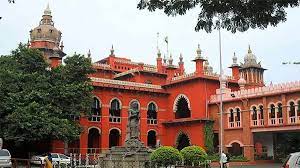 Justice GK Ilanthiraiyan of Madras High Court on Thursday quashed seven cases, including one for staging a protest against the electricity bill hike during the AIADMK regime filed against state Minister for Revenue KKSSR Ramachandran.The judge passed the orders after hearing from the prosecution that the state had passed a GO to withdraw all these cases.The cases were filed against Ramachandran during the AIADMK tenure on several occasions for staging protests against the demonetisation announcement, implementation of NEET, jallikattu ban and farm laws protests.