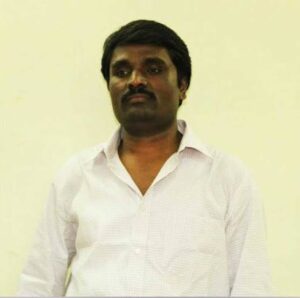 The Income Tax department in Tamil Nadu’s Madurai continued to raid more than 20 places owned by well-known financier and Tamil Film Producer Anbu Chezhiyan for the second day on Wednesday. According to the sources, the I-T sleuths had been carrying out raids at 40 places including Chennai and Madurai since 5 am on Tuesday. At Chennai, a team of sleuths reportedly raided a location in the Nungambakkam Kamthar Nagar area where Cheziyan is known to live.
Chezhiyan, who is a native of Madurai, is a very influential and top financier in the Tamil film industry. He received public attention in 2017 when Ashok Kumar, cousin of director Sasikumar, died by suicide with a note alleging mental torture and trauma over financial issues by Chezhiyan. After this, Chezhiyan got public attention in 2020 when I-T raids were carried out on personalities linked to the movie “Bigil” which was released in 2019. At that time, the entire crew of the movie came under the I-T scanner which included raids on Actor Vijay and AGS Production house. The Income Tax Department has now raided multiple locations linked to the powerful film producer after two years.