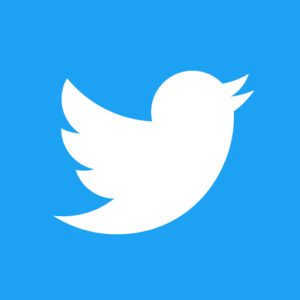 Twitter removed on Tuesday a video of a Ukrainian woman being raped by a migrant in an Italian city that was posted by far-right leader Giorgia Meloni, who is leading the race to become Italy’s next prime minister.
Meloni tweeted the blurred video, which was originally published on a newspaper website, late on Sunday, saying she could not remain silent in the face of “this atrocious episode of sexual violence”.
The post was widely condemned by Meloni’s political rivals and human rights activists, who accused her of adding to the victim’s misery by putting out the video without her consent.
On Tuesday morning the post was removed and replaced with a comment from Twitter. “This Tweet violated the Twitter Rules.”
There was no immediate response from Meloni.