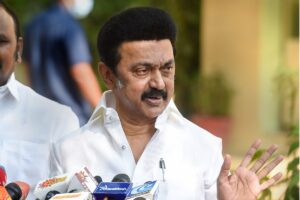 Remember the parents had raised suspicion over their daughter’s death. The Chief Minister assured them that justice would be rendered in the case.

Meanwhile, the Madras High Court had granted bail to five staff members of the Kaniyamoor Sakthi Matriculation School in Kallakurichi district’s Chinnasalem in connection with the death of a Class 12 student on the school premises in July. The High Court granted bail to school principal Sivasangaran, correspondent Ravikumar, secretary Shanti and two others. The conditions of the bail are, however, not clear yet.