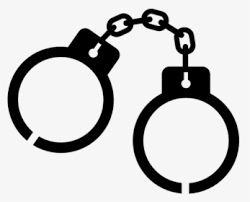 A court in Bareilly has awarded a life sentence to a 33-year-old childless woman, who had killed her neighbour’s 10-year-old son and drank his blood as part of a tantrik ritual.
The woman believed that it would help her conceive a child.
The woman’s paramour and her cousin, who helped her in the crime, have also been given life terms.
According to reports, the crime took place on December 5, 2017, in the Jamuka village under Roza police station limits.
Dhan Devi kidnapped and killed her neighbour’s son with the help of her paramour Suraj and cousin Sunil Kumar.