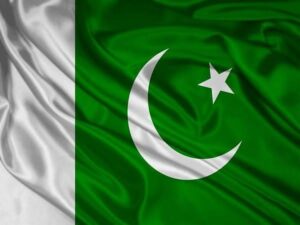 Pakistan, which had until yesterday been set to participate in the 44th Chess Olympiad being hosted by India, has now backed out, saying that India is “politicising” the event.
Prime Minister Narendra Modi is set to inaugurate the Olympiad in Tamil Nadu’s Mamallapuram on Thursday, July 28. This is the first time India is hosting the marquee event.
“Regrettably, India has chosen to politicize this prestigious international sporting event by passing the torch relay of this event through the Indian Illegally Occupied Jammu and Kashmir (IIOJK),” Pakistan’s Ministry of Foreign Affairs announced in a release on July 28.
“The torch relay passed through Srinagar on 21 June 2022. By passing the torch relay through IIOJK, in utter disregard of the globally acknowledged “disputed” status of the territory, India has committed a travesty that the international community cannot accept under any circumstances,” Pakistan said.